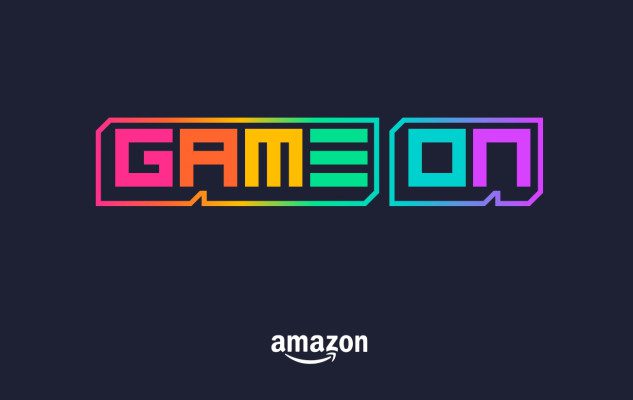 The GameOn app is now available on iOS. GameOn is a mobile gaming capture service. The platform allows users to capture and share mobile gaming clips. It is developed by Amazon. The app lets fans make predictions. They can also track live game scores. Amazon launched GameOn in November last year. Amazon launched the app on Android initially. It is touted to be a mode that increases engagement. It is a free app. Users can record clips of gameplay. It supports screen recording capture. It allows recording from 30 seconds to 5 minutes. According to Amazon, users can screen record and save clips directly into the GameOn library. They can also add comments and edit the clips.

Amazon said that the gaming capture platform is now fully disconnected from the live streaming service Twitch. Twitch is also owned by Amazon. The company has been partnering with streamers. It is wholly focusing on mobile gaming. Amazon said that GameOn is compatible with more than 1,000 mobile games. This includes popular PUBG Mobile, Angry Birds 2, Crossy Road 2, and more. Notably, users were earlier able to record Apple Arcade games on iPhone and iPad. Apple provided a built-in recorder feature to allow users to capture gaming clips. Amazon said that the GameOn app can also record Arcade sessions. Users can record achievements, funny moments, and more and share with friends on multiple services. Amazon hopes that GameOn will change the gaming experience.

Amazon promotes GameOn not just as a platform for gaming capture. It says that GameOn is more than being a recording app. The platform also lets users demonstrate skills and funniest moments in games on various social media platforms. Users can highlight achievements and failures as well. They can add wow moments. Besides, users can share tips and tricks. Users can add a personal feel with Facecam. Amazon also allows gamers to seek votes and views on their recordings. What makes GameOn more interesting and most sought among gamers is that it lets users save HD videos during the game.