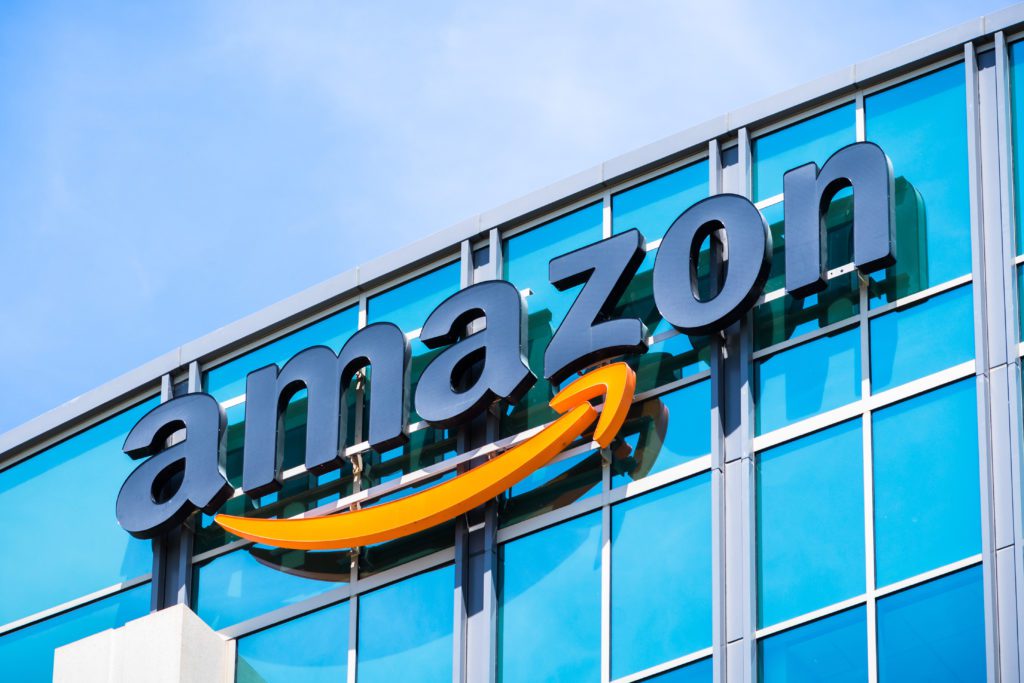 Amazon To Offer 3,000 Jobs In Boston As Part Of Expansion

Amazon has announced its plan to expand the tech hub in Boston and this will generate 3,000 new jobs. The new hiring will be focused on roles like Artificial Intelligence, technology, and software development roles. The company will also hire people for Human Resources and finance department. These hirings will be done over the next several years. The hired workforce will support Web Services, Alexa, robotics, and nascent Amazon Pharmacy. The company said that it will hire these people under the expansion plan to the tech hub in Boston. The company has already leased a 17 story office tower in the Seaport district where these employees will be working.

The office has an area of 630,000-square-foot and is expected to be completed in 2024. It will include innovation labs as well as working space for employees. Also, there will be two theatres and some other spaces for the public. Some of the new jobs will be in the existing office of Amazon. According to reports, about 400 roles are already open in the existing office. Tech Hub in Boston currently employees over 3,700 staff. To accommodate more employees, the company will soon open a slightly smaller officer later this year. The company said that it would accommodate around 2,000 employees.

Amazon is already the second-largest employer in the United States and it was on a hiring spree even during the pandemic. Walmart is the largest employer in the size. At a time when companies were opting for cost-cutting measures, Amazon was busy hiring a new workforce. Amazon added 400,000 new jobs in the year 2020 which was hit by the pandemic that brought the economy to an almost standstill. But demands continue to grow and hit a new record for the e-commerce giant during the lockdown. The sudden increase was because of the closure of small stores and increasing demand for contact-free shopping. The resulted in an increase in net profit of the company and it almost tripled to USD 6.33 billion in the third quarter.