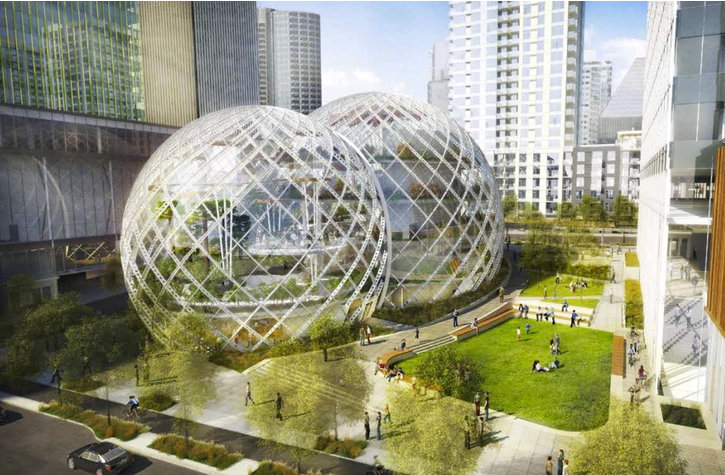 Amazon Is Near to Confirming the Location for Its New Headquarters

Seattle, Washington has been the headquarters for Amazon for quite some time, but it was known for a long period of time that the company wants to bring something new — a second headquarters. As a part of this venture, the Amazon executive team has been searching for locations across the company. Probably, they’re looking for a location that would enhance the reach of the company and its actions. Now, according to what Wall Street Journal has reported, Amazon may have confirmed the finalist locations for the second head-quarters of Amazon.com Inc.

The second headquarters of Amazon has been on the limelight for quite some time, as said earlier. Media, including WSJ, have been looking at the possible locations and created a shortlist. Now, WSJ has learned via trusted insider sources that Amazon executives have revisited some of the locations in the list. In the recent months, cities such as Chicago, New York, New Jersey, and Newark have seen the frequent visits of Amazon executives, who were apparently checking out the viability and probability of having the legendary, second headquarters of Amazon in one of the locations.

As of now, a 20-location shortlist has been created by Amazon.com Inc, and the headquarters is supposed to be built at one of these places if things go the right manner. While some of the cities have received follow-ups from Amazon, some have been in the list idle. That is having said, the other cities cannot be held out from the equation either. As of now, the shortlist consists of locations like Boston, Chicago, Denver, Dallas, Newark, Toronto, Miami, Los Angeles, Indianapolis, etc. This new headquarters is expected to enhance overall business ventures from Amazon while offering more skilled workers and areas of expertise. Amazon is expected to finalize the location and start the procedure by the end of 2018.