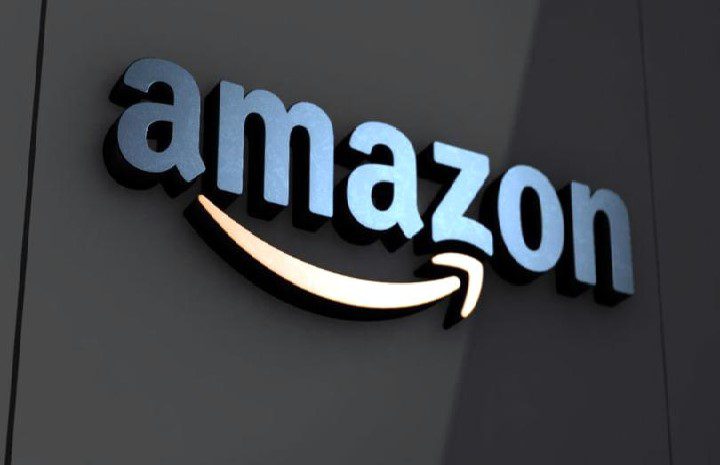 A heatwave has engulfed the Pacific Northwest, pushing temperatures well above100 degrees.  This fluctuation in temperature is creating harmful circumstances for the individuals living in the region. This part of the country is not used to higher temperatures or air conditioning. On Monday, the National Weather Service in Seattle established a new record for the highest temperature ever indexed the city: 108 degrees. The previous maximum temperature of 105 degrees was recorded in July 2009.

As the Pacific Northwest experiences a record-breaking heatwave, Amazon is converting a portion of its Seattle headquarters into a public cooling facility. The air-conditioned cooling area is located within the Amazon Meeting Center on the company’s South Lake Union headquarters in downtown Seattle. However, to boost efficiency, one facility in the Kent warehouse complex conducted “power hours” in various areas. During this time, workers were reportedly urged to work as rapidly as possible for an hour. Nonetheless, Amazon spokeswoman Maria Boschetti claimed that the company did not have power hours at that site. But, despite the extreme heat, Amazon facilities in Kent, Washington, stayed open.

According to the city of Seattle’s website, the location can accommodate up to 1,000 people.  Since Seattle’s temperature is generally mild, most residences in the region forgo air conditioning. The conference space is a short distance from the Amazon Spheres or glass orbs that anchor the company’s downtown Seattle site. Earlier last year, Amazon turned the conference room into a pop-up clinic to dispense Covid-19 vaccinations.

Extreme heat is sweeping the Pacific Northwest, pushing daytime temperatures into the triple digits. This weather is even triggering power disruptions in certain areas. According to the National Weather Service, temperatures in Seattle topped 100 degrees on Monday. This is the first time the city has seen three consecutive triple-digit temperature days. According to scientists, severe heat is becoming more prevalent as a result of climate change. In other areas such as Portland, temperatures reached a record high of 112 degrees on Sunday. This came only one day after registering an all-time high of 108 degrees the day before. The National Weather Service predicts that temperatures in Portland will index temperatures of 114 degrees on Monday. The city is expected to surpass the temperature record for the third day in a row.