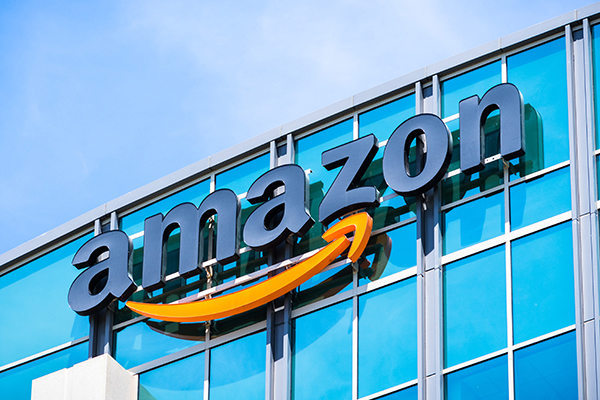 Amazon Has Got A Scrutiny For Not Paying Federal Taxes

Amazon is undoubtedly one of the largest ecommerce companies in the world. However, when it comes to paying taxes, the company doesn’t follow a right path. Amazon reportedly paid zero taxes in 2017 or 2018, and that has triggered the Federal department now. During the last two years, Amazon managed to earn $13 billion of profits, and the company didn’t pay even a single amount of taxes. Earlier Amazon paid taxes on their high earnings at a far lesser rate than usual ones. The corporate taxes eat a considerable part of companies earnings, but Amazon managed to get out of it very smoothly. Amazon’s income report shows that they have managed to avoid high paying taxes by using a good strategy.

Amazon managed to provide proper treatment of stock-based compensation, research and development expenses, investments in property and equipment. In 2017 the e-commerce giant received a considerable amount of tax breaks, which is the primary reason they didn’t pay that much amount of money.

The tech giant managed to use long term depreciation correctly. Amazon’s actions are not illegal but are tax planned, which have saved billions of dollars for them. From the period 2008 to 2015, Amazon paid federal taxes at the rate of 11% only when the corporate tax was 35%. At the same time, many other big corporations did pay taxes at an effective rate of 21%. Fortune 500 companies have spent millions of dollars to the government, but Amazon is that tech company which has saved lots of money from proper planning. However, now the Federal department is on the verge of scrutinized Amazon. Amazon has said that they have followed required rules and did not do any illegal things. It will be interesting to see how the Federal Reserve is going to manage this whole situation.