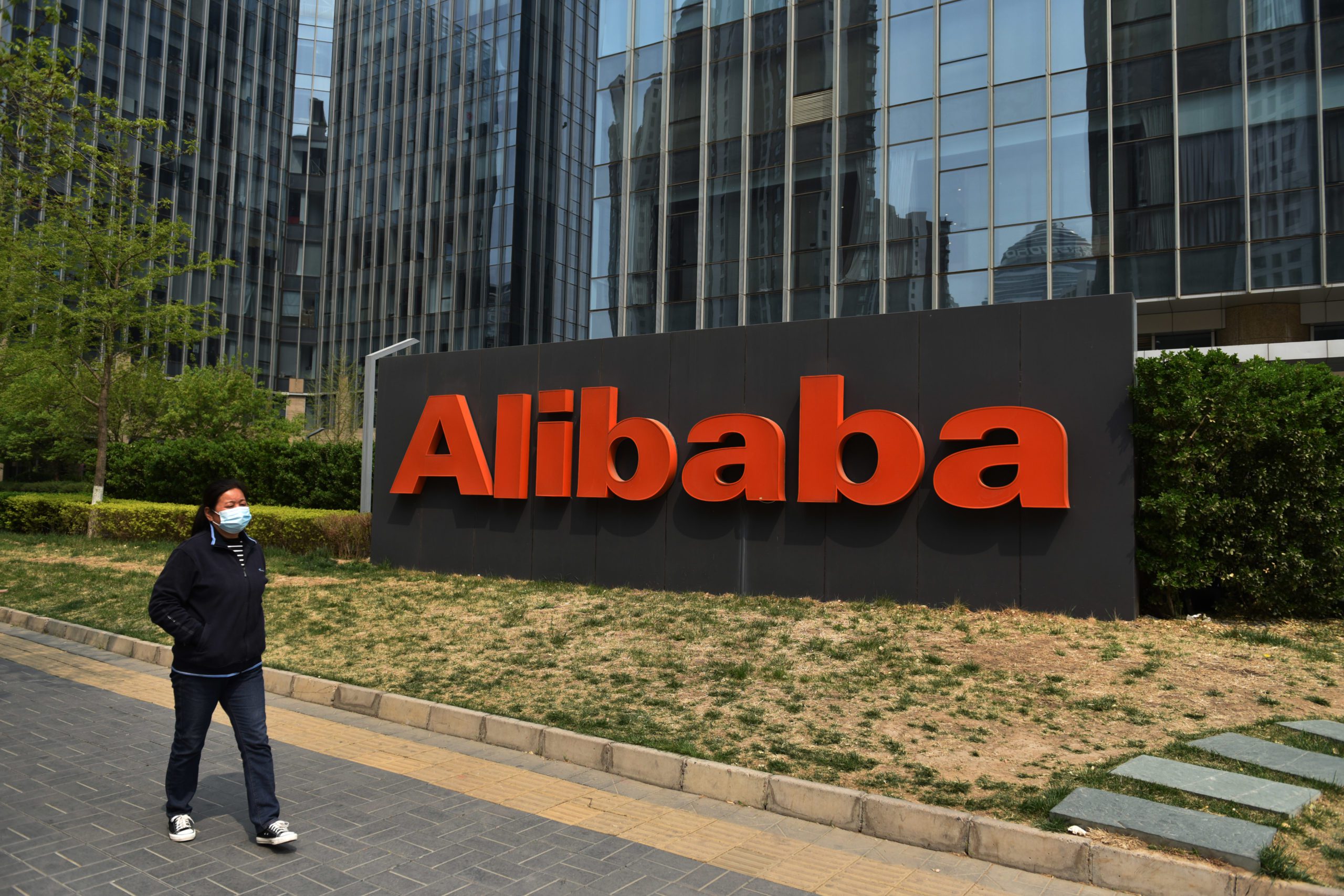 Alibaba Group Holding Ltd. recently dismissed a manager charged with rape, attempting to minimize the damage following an employee’s description of her trauma became public on the internet, exposing “issues” within Alibaba’s workplace. The accuser has claimed that her boss came into her hotel room and raped her when she was inebriated after a night of drinking with clients in the city of Jinan. As per the document, the suspect has admitted to engaging in intimate acts with the staff member, and law enforcement officers will evaluate if he violated the rules. Li Yonghe, who was managing a recently created unit covering many of Alibaba’s non-retail operations ranging from delivery to tourism, has been made to quit for mismanaging the issue.

The rape accusations, which were originally made by the employee on August 2, have revealed inherent problems in the work culture of the company. The episode, which involved a client as well as numerous executives throughout an evening of intense alcohol consumption in the nation’s northeast, has ripped the cover from widespread abusive treatment of woman employees in China, where the #Metoo movement has yet to gain traction as extensively as it has in various industries in the US. One of the fastest developing divisions was the local service business, which was responsible for contending with other on-demand behemoths such as Meituan in fledgling domains like grocery. A majority of the criticisms made throughout the weekend focused on Alibaba’s inability to respond unless the charges were made apparent.

The controversy hit Alibaba precisely when it was attempting to leave behind a lengthy antitrust probe investigating anticompetitive practices including forced exclusivity, that prompted Beijing’s ongoing wide assault targeting internet businesses. Alibaba became the most visible example of the human rights violations that are widely believed to exist in Chinese enterprises as well as at digital organizations, and are founded in a hard atmosphere that generally values revenue and performance more than ethics. The #Metoo campaign gained traction in China in 2018, after charges involving a lecturer at a Beijing university became public on social networking sites. A multitude of claims has now been made against academics, activists, as well as media personalities, accusing them of sexual misconduct. During one of the most high-profile cases to date, JD.com Inc. founder Richard Liu was detained in the United States in 2018 after being charged with the rape of a 21-year-old Chinese undergraduate student, although prosecutors there later opted not to charge the billionaire.

Alibaba’s expansion necessitated a robust employer brand across several business segments. This event could deter talented women candidates as well as highly skilled female executives from considering Alibaba. However, the nation’s top businesses have stayed mostly protected from the turmoil of the #Metoo movement in the US, owing to a shortage of remedies for exposing instances and ingrained discriminatory standards. Companies have also preferred to cope with gender inequality outside of the public eye. Sexism persists, notably in the IT sector, in the form of induction practices in which women are forced to perform sexual acts, consume alcohol, as well as recruitment advertisements that use women as bait to attract male employees. According to an account provided online by the staff member after she initially filed the event internally, Alibaba would now collaborate with authorities on their inquiry. Alibaba has promised to execute a corporation-wide training course for anti-sexual misconduct training. It will also provide a reporting mechanism and hasten the development of a plan of action to handle such situations.