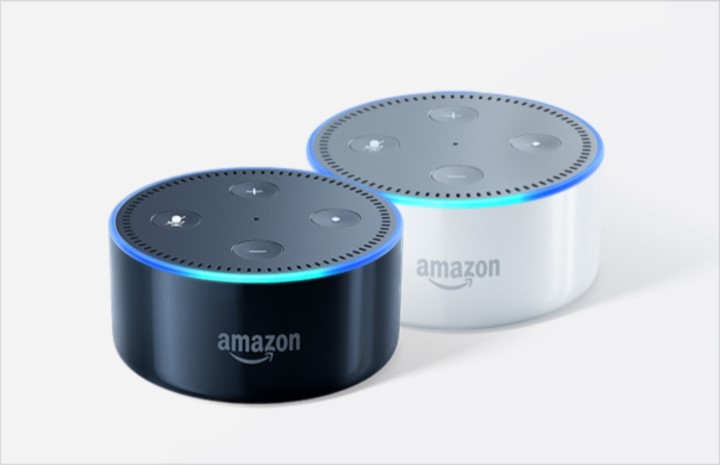 Home / Alexa to Get Whisper Mode from Today

Alexa to Get Whisper Mode from Today

Amazon has been spending so much time with Alexa that we’ve seen a bunch of awesome features. The new feature to be rolled out to Alexa devices is even more productive. The feature, named Whisper Mode, would be rolled out today to compatible Alexa devices in the United States. As the name says, it turns all the Alexa conversation part to whispers instead of the loud sound output. So, if you are in a room and you want to ask something not-so-public to Alexa, you can whisper and the Alexa device would recognize that. Even better, Alexa will whisper back whatever you want to know.

Considering that the feature would be available for Echo Dot, Echo Show and other Alexa-powered devices, the Whisper Mode can be used at various instances. For instance, parents can make use of the mode to play music and lullabies without inviting the loud voice from Alexa. Also, as we said earlier, for conversations that contain particularly confidential information, the mode would come in handy. This is one of the features that Amazon has been working on in order to make Alexa aware about the context and the scenario. Later on, it will be able to understand the situations and act accordingly.

Amazon had showed off this wonderful feature a year back when the feature was not completely ready to go live. That having said, even now, the feature is not completely human-like. There are people who said that the Whisper Mode is somewhat creepy and that it requires some more development before the essence of whispering can be brought in. It should be noted that Amazon is making use of its machine learning tech to make Alexa do all these. Another feature from Alexa, Alexa Guard, was able to distinguish sounds like the glass breaking or smoke alarm going off from normal sounds and do the needful.