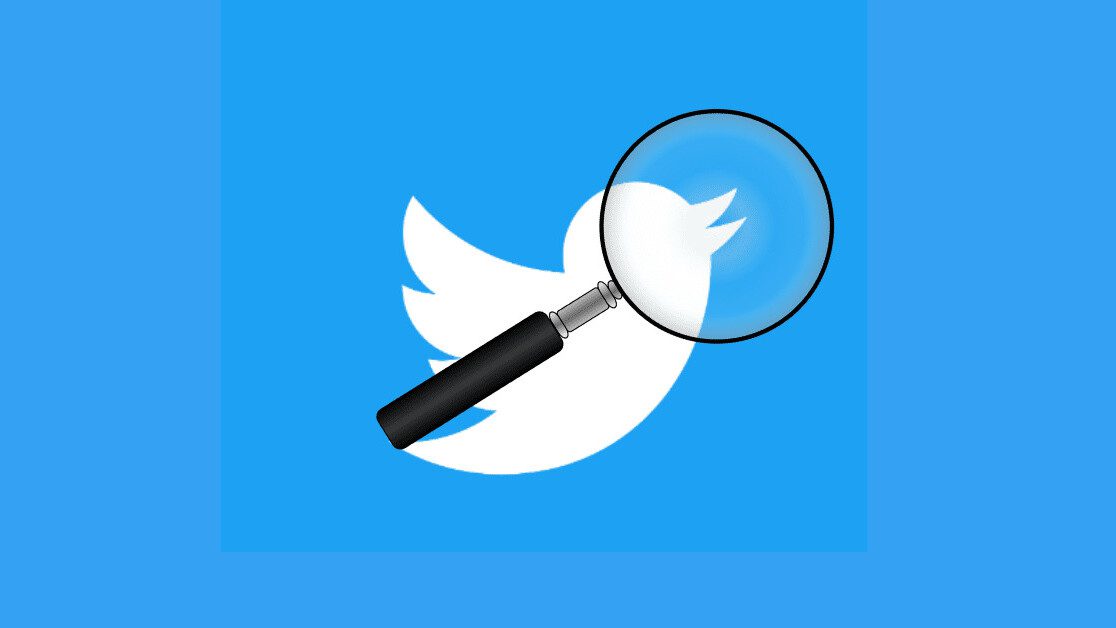 Home / After Criticism, Twitter Says It Will Pay Anyone Who Detects Biases In Image-Cropping Algorithm

After Criticism, Twitter Says It Will Pay Anyone Who Detects Biases In Image-Cropping Algorithm

Twitter has faced significant backlash over bias in its image-cropping algorithm. The automatic cropping algorithm of the microblogging site excludes Black people. Moreover, it also favored men over women. To find a solution, Twitter has now announced a competition. As part of its first algorithmic bias bounty challenge, the company will give case prices to anyone who identifies biases in the algorithm. The case prices will range from USD 500 to USD 3,500. This is part of a wider effort by the company to make sure that AI technologies work normally and ethically. Multiple users had pointed out this fact by using their own pictures or of some famous celebrities like former US President Barack Obama.

Informing about the bounty program, the social media giant in a blog post said that it is aimed at identifying what the company has not been able to. “This will help the company to identify potential harms of this algorithmic bias beyond what we have identified ourselves.” Twitter faced backlash over image previews in posts excluding black men. Following this, Twitter in May accepted that the algorithm is biased towards White men. According to the research team of Twitter, it found that AI favored 4 percent toward white individuals. The social media company also released the computer code publicly which was used to decide about image cropping in the feed.

Rumman Chowdhury, director of Twitter META, said that the program was inspired by how hacker communities and research have helped in the past in establishing best practices. “They can identify and mitigate the effect and hence can protect the public,” Chowdhury said. He said that this will set precedent for active and collective effort in identifying harms that algorithms can cause. Those who want more information about the competition can find details on a submission page on HackerOne. According to the company, successful entries will consider both qualitative and quantitative methods in their approach. Winners of the competition will be announced on August 8.