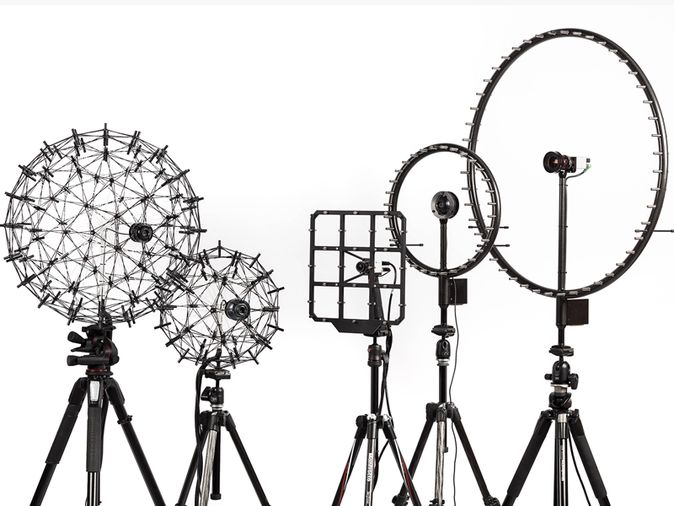 Acoustic Cameras: The Next Generation of Technology Reveals Hidden Mysteries

A new generation of ‘acoustic cameras’ is being developed that can detect and identify waves in the environment across a range of frequencies. These camera-like devices have been under development for about a decade, but have only recently started to be used in practical applications. In July 2016, a prototype acoustic camera was used by the Melbourne Water Corporation in an effort to identify the source of a leak from one of its pipes.

The Acoustic Camera was designed in response to the need for a camera that is able to see without light. The two acoustic imaging techniques which are used in this camera are called laser Doppler vibrometry and sound diffraction. Sound diffraction enables the cameras to take pictures of objects in motion, or in shadows so that they can be seen. Laser Doppler Vibrometry is used when scanning stationary objects so that their dimensions can be measured precisely.

The acoustic camera is a sound-based camera that takes pictures. It uses sound to see. The camera does not need light to take pictures as long as there is sound. The camera captures and records sounds as they bounce off objects and then converts them into digital images. Although this technology is still being developed, it could provide a new way for people to see in the dark without having to rely on cameras that depend on external sources of light. It can be difficult to keep up with the ever-changing trends in the world of technology. Particularly in this day and age, where consumers are always looking for the latest way to spend their money. But when something is done well, it truly stands the test of time.

What are acoustic cameras used for?

Some acoustic cameras can detect sound waves and produce an image of the sound. This is mainly used to measure the quality of a room’s acoustics.

Sound is a powerful tool for detecting crime. In recent years, acoustic cameras have been used to detect crimes that would otherwise go unnoticed. Acoustic cameras use speakers and microphones to pick up sound from a distance. The sound waves are detected by the microphones and analyzed by computers to detect events like gunshots, breaking glass, or even human voices. They can pick up sound that is inaudible to the human ear, and then convert it into visual or audible signals. This allows for two or more “views” of an object at one time, which provides a significantly greater understanding of the internal mechanisms of objects. Acoustic camera technology has been used to study everything from ocean life to atmospheric science.

Ever since the introduction of the audio spectrum, our world has continued to change. One recent change is the development of acoustic cameras, which are able to capture high-quality audio recordings using sound waves. This new technology involves installing several microphones around a room or area in order to “see” what you would hear if you were there. The advantage of this new technology lies in its ability to easily detect certain sounds.

Video surveillance equipment has become an indispensable part of law enforcement, but what if whoever is being filmed doesn’t know they are being filmed? Acoustic Cameras are a new technology that can detect sound waves in the air with microphones placed in areas considered to be sensitive. This form of surveillance is undetectable to the human eye, and it’s possible to broadcast detectable sounds in order to prompt reactions that could lead to identification.

The conclusion should sum up what has been discussed in the article, we discussed the importance of acoustic cameras and how they can be beneficial for businesses.

Acoustic cameras can be used to detect sound with a microphone, which means it is able to pick up sounds from a far distance. This is incredibly useful because it can be used as a security measure for warehouses or even gyms. Acoustic cameras also have the potential to make a building more sustainable by limiting energy consumption from lighting and HVAC systems.