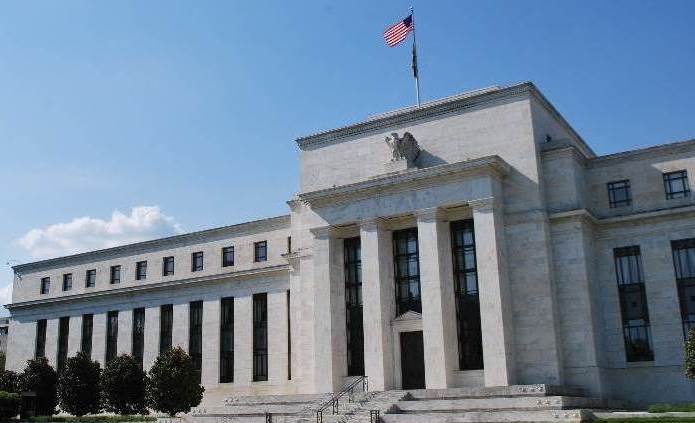 Home / According To Atlanta Fed, The GDP Could Fall By 42% For The Quarter

According To Atlanta Fed, The GDP Could Fall By 42% For The Quarter

The majority of the businesses have gone down, and not providing jobs it’s affecting people severely. Now according to Atlanta Federal Reserves, things might get an ugly turn in the next quarter. According to the Federal Reserve of Atlanta, the US is going to see a sharp decline of more than 42% From April to June. Things are getting very severe every day, considering the impact the coronavirus pandemic is creating on the overall economy. A few days ago, a tracker named GDP Now predicted a decline of 34.9% in the country’s GDP.

However, now this number has gotten worse since the number of coronaviruses are increasing significantly. Many analysts’ predictions of a worse economy are proving wrong because, in reality, the GDP is slowing down very fastly. A few days ago, economists predicted that retail sales would be slowing down by 12%, but in reality, it went down by 16.4% in April.

People with no jobs are increasing every day because more than 3 million Americans filed for bankruptcy in the last week only. Now the total number of people who claimed to be unemployed during the pandemic is 36.5 million. Economic reports of all types are showing the far worse situation as compared to the analysts. Not only GDP but things are affecting all other industrial sectors also. The private investment, personal consumer expenditure are falling very significantly.

Things are getting harder for jobless people since they can’t earn sufficient money during these hard times. Goldman Sachs predicted a 39% decline in the GDP for the quarter, which shows how much the situation has worsened. The government announced relief packages are going to solve the problem for some time. Economists will see how the reopening of the economy will affect and change this circumstance.