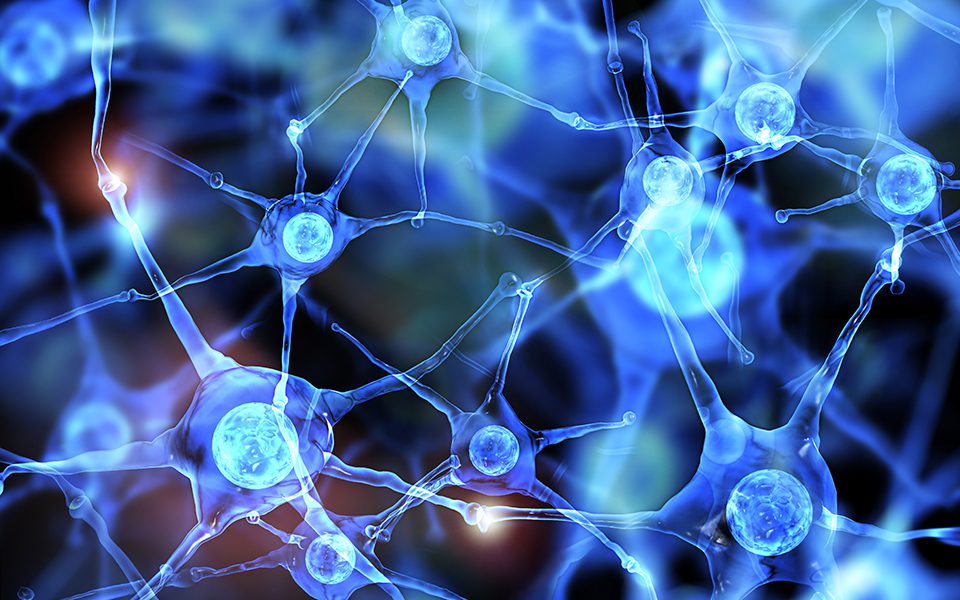 We all are aware that genes play an important role in which hand a person prefers to do most of the daily tasks. However, it has been quite difficult to recognize the specific genes, which are responsible for it. Experts have observed the DNA of around 1.7 million people and found that 41 regions of the genome are linked with people being left-handed. Additional 7 regions of the genome are involved with people being ambidextrous. Experts have said that nearly 88 percent of people use their right hand to perform difficult tasks, while 10 percent of people use their left hand to do the same set of tasks. At the same time, only 2 percent of people are ambidextrous who do not have any preference and can use either of hands to do such tasks. Scientists have revealed an interesting fact that the preference of hands develops in the mother’s womb itself.

The team of experts has said that hand preference becomes stable when the child learns to draw. If this learning continues without any injury or different training, it will remain the same throughout life. Evidence from the history of the human population shows that hand preference can remain the same for hundreds of thousands of years. Experts have examined hand preferences in twins and families as well. They have found that most of the variation is linked with non-genetic indicators such as training, and the atmosphere where a child learns early motor skills. Nevertheless, genetics do play a crucial role, said the experts. Many theories have said that a single gene might affect hand preference.

Such theories have revealed that one variant of the gene is responsible for right-handedness and the other variant of the gene is responsible for randomly determining handedness. Genome-wide association studies have established a link between human traits of interest and the number of copies of genetic variant people can have. This study has revealed that almost all human traits are linked with hundreds of thousands of genetic variants. Experts have said that more often these variants are found in the genes, which are not clearly known. These genes are located in Junk DNA. As per the study, these large numbers of genes have a very small impact as compared to a single gene, which has a large effect on people. The study has found that the genes, which affect other asymmetries of the body such as the location of the heart, are not responsible for handedness.