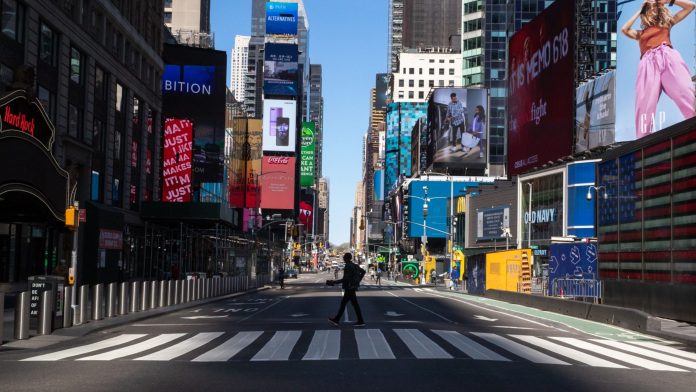 Recent data from New York’s hospitals shows that the majority of the coronavirus patients who were put on ventilators have passed away from this deadly disease. More than 85% of total patients who were put in New York’s most extensive hospital system on ventilators have reportedly died. A group of researchers did a health study on the current situation in NYC, and they said the overall death rate among COVID-19 patients is about 20 percent. The condition in NYC has become quite brutal since the number of cases in this region is increasing every day.

Study says that the percentage of total who had been put on ventilators is 12% but the death rate among these patients has risen to 88% in the last few days. Author of the study thinks this number might be more significant because they examined 5700 patients, and the data is based upon only 2634 patients. So, this number might be more significant because many people haven’t been considered until this study has been published. Researchers also think this number is based upon only specific patients like those who put on ventilators because so many people have been diagnosed with this disease; the rate of mortality could be more significant.

According to experts, longer the study they continue this number will also get more prominent since they will be able to cover more patients who are diagnosed with coronavirus. The state government already demanded a large number of ventilators from the Federal government and other private resources. According to data from the CDC, the overall hospitalization rate in the country is 20 per 100000 cases. It’s not surprising that the number of patients in NYC might be higher, and that’s why experts advised people to follow the necessary precautions.