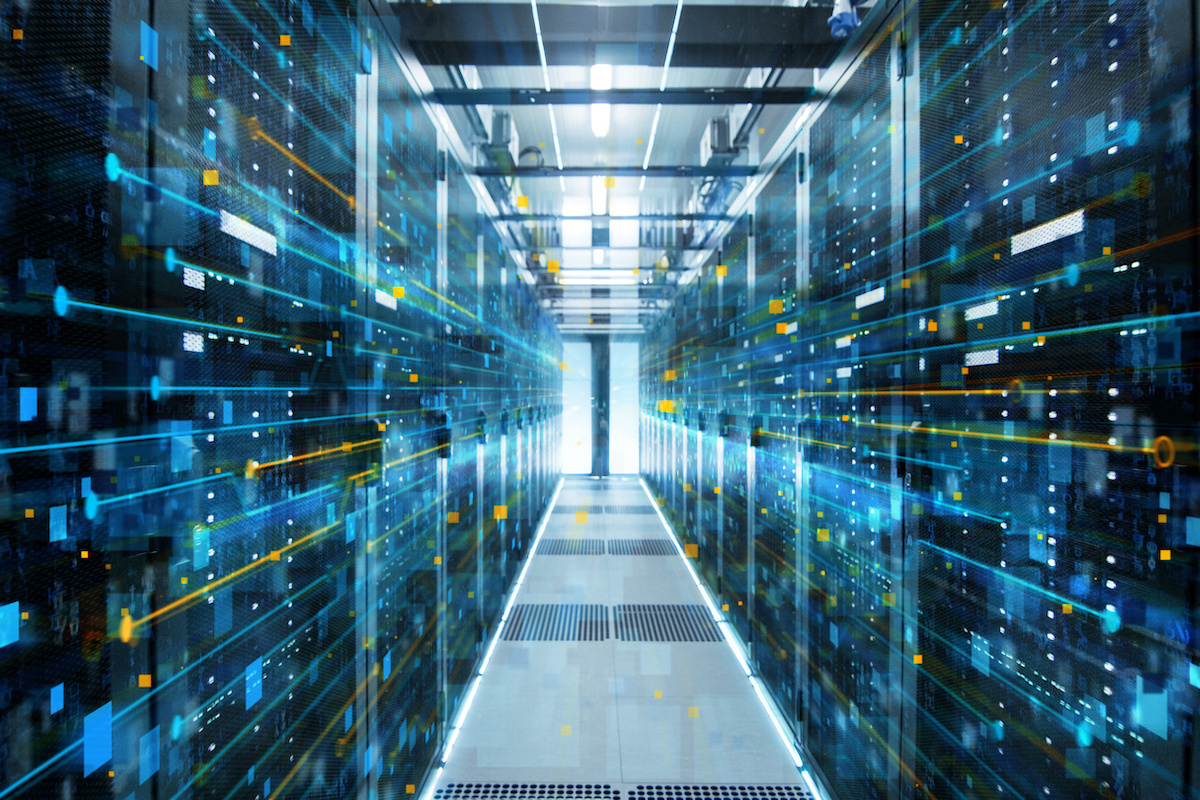 In February, the Kentucky State Police began to use a new DNA test which gives result within two hours instead of days or weeks. As a part of current pilot program, ANDE Rapid DNA, Colorado is giving a quick DNA testing to Kentucky state police. Kentucky State is first to use this quick DNA test to address the sexual assault case, and the test is getting noticed among other states also. In fact, 27 other states immediately reached out and showed interest in the program after the launch of quick DNA test.

Rapidly expanding global DNA market is estimated to reach $20.8 billion by 2024. This quickly growing field is likely to get even more significant. According to officials, Rapid DNA tests give results within 90 minutes. But these tests have some drawbacks; the tests require more DNA than traditional testing for producing a good match. The test needs a good sample to get an accurate profile. Nonetheless, the technology is time-saving, can help in identifying disaster victims, reducing human trafficking, and absolve the innocent quicker. According to Chief Scientific Officer of ANDE Rapid DNA, Rapid DNA test are going to be everywhere in the next five years. But, today the test is at that phase where it is beginning to take off.