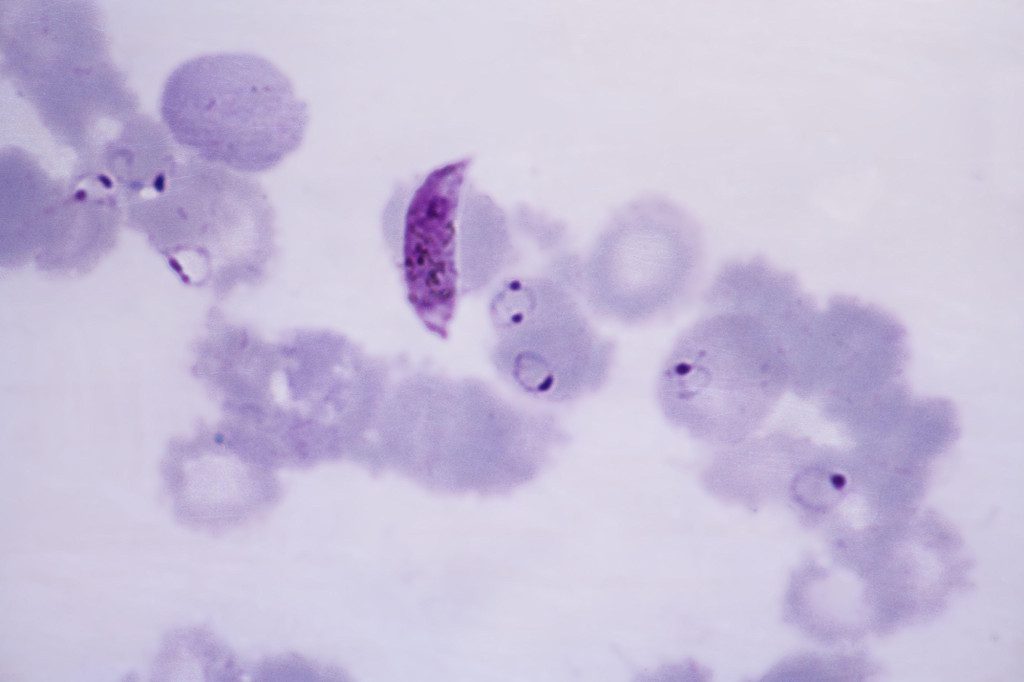 A team of scientists has shown that only one dose of a new monoclonal antibody can safely prevent malaria infection for up to nine months among people who have been exposed to the malaria parasite. The new monoclonal antibody treatment has been developed by experts from the National Institutes of Health (NIH). This is the first small clinical trial that has been carefully tracked by scientists, which has shown that a monoclonal therapy has been able to prevent malaria in people. This small clinical testing has been funded and done by health experts from the Vaccine Research Center (VRC) from the National Institute of Allergy and Infectious Diseases (NIAID), which is a part of the NIH. Health experts have said that malaria has been a major reason for sickness and death in many areas across the globe. The disease especially happens in infants and young kids. The director of the NIAID, Dr. Anthony S. Fauci has said that due to the severity and prevalence of the disease, advanced tools are required to stop the spread of the ailment and a single infusion of the new monoclonal antibody can offer enough protection from malaria. However, on the other hand, experts have said that there is a need for further studies to verify and confirm the findings of the trial. The findings of the small trial have been released in the New England Journal of Medicine. As per the findings of the World Health Organization (WHO), nearly 229 million people have tested positive for malaria in 2019 across the world. It has led to 409000 deaths among children in sub-Saharan Africa.

Health experts have said that no authorized or experimental malaria shots that have finished phase three trials offer more than 50 percent immunity from the ailment over a time of a year or more. Plasmodium parasites lead to malaria that spreads via the bite of an infected mosquito. Experts have said that the infected mosquito leaves the parasites in a form that is known as sporozoites into the skin and blood. Later, these parasites go to the liver where they grow and start replicating. Once the parasite is matured, it spreads to other parts of the body through the bloodstream and causes the disease called malaria. As per the report, a specific species of Plasmodium parasite known as P. falciparum can lead to severe malaria infection, and at times, it can cause death as well if not treated immediately. Lab testing and animal studies have revealed that the new monoclonal antibody can neutralize sporozoites of P. falciparum in the skin and bloodstream before they reach the liver cells. The authors of the study have tried to find out whether a monoclonal antibody known as CIS43LS can safely offer high-level immunity from malaria in adults. They have said that CIS43LS has been extracted from a natural neutralizing antibody that is known as CIS43. Dr. Robert A. Seder has said that the team has extracted a CIS43 antibody from the bloodstream of a participant who has been given an experimental malaria vaccine. The authors of the study have seen that the antibody attaches to a unique site on the surface protein of the parasite. This unique site is very essential for manifesting malaria infection. It is found on all variants of P. falciparum sporozoites across the world, said the experts. Then, experts have altered this antibody to extend the time of its prevalence in the bloodstream and they have come up with CIS43LS. In animal studies, the new antibody has shown promising outcomes in preventing malaria. Experts have then initiated a phase 1 human trial of the new antibody. They have enrolled around 40 healthy adult volunteers who have been in the age range of 18 to 50 years. These people have never been diagnosed with malaria or vaccinated for the infection. Dr. Martin Gaudinski has led the phase 1 trial at the NIH Clinical Center. He is also the medical chief of the VRC Clinical Trials Program.

In the first half of the study, 21 volunteers have been given a single dose of CIS43LS via an intravenous infusion or injection under the skin. The infusions have varied from 5 to 40 milligrams per kilogram of body weight. The dose of injection has been 5 milligrams per kilogram of body weight. The authors of the study have monitored these participants for six months to see if varying doses of CIS43LS infusions and injections are safe and well-tolerated by the participants. They have found that the durability of the antibody over time depends on the amount of antibody in the bloodstream. Around six of the participants who have been given infusions have continued to participate in the second half of the trial. Four of them have been given a second antibody infusion and, while the remaining two of them have not. Experts have enrolled four new volunteers who have been given a single infusion of the antibody. Another seven people as well have been enrolled in the trial as a control group and they have not received any treatment with the new antibody. Experts have infected all volunteers in the second phase of the trial with controlled human malaria infection (CHMI) after obtaining their consent. CHMI is being used by experts to determine the efficacy and safety of experimental malaria shots and ant malaria treatments. After 21 days, none of the participants who have been given CIS43LS infusions has been diagnosed with malaria. On the other hand, six people from the control group have tested positive for malaria. In the study, volunteers who have been infected with malaria have been treated with standard treatment. Around seven participants who have been given antibody infusions have been infected with CHMI four weeks after taking infusions and the other two of them who have received single CIS43LS infusions in the first half of the trial have been infected 9 months after the infusion. Experts have said that it shows that a single dose of antibody can avert malaria for 1 to 9 months after the treatment. The trial shows growing body evidence that monoclonal antibody treatment for malaria is quite safe and can offer protection from malaria to people.