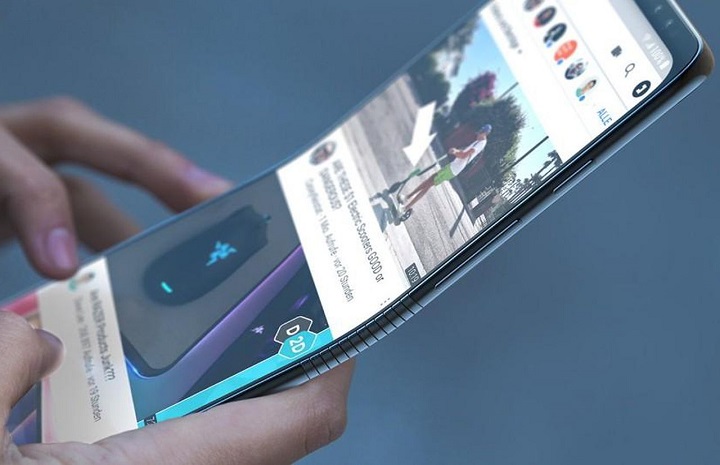 It is no surprise that Samsung is currently working on the Samsung Galaxy S10 and the long-awaited foldable display smartphone. That having said, not much information was available regarding the launch dates or the specifications of these Samsung devices. Now, a Bloomberg report has detailed more information regarding both projects from the Korean giant. Based on the data from various Korean media, Bloomberg has reported that Samsung would be launching three variants of Galaxy S10 during the first part of next year. Along with these three, the foldable display phone would also be launched.

Instead of simply sharing the dates, the Bloomberg report throws light at what Samsung is probably planning under the development centers. The report says that Samsung would be bringing some awesome features like under-screen fingerprint scanner and under-screen camera module to the device. While the on-screen fingerprint scanner is a popular feature, implemented by companies like Vivo, Samsung would be the first to launch a device with an under-screen camera module. Along with curved OLED Display Panels, the S10 device variants are expected to get rid of headphone jacks. This, however, has not been finalized yet.