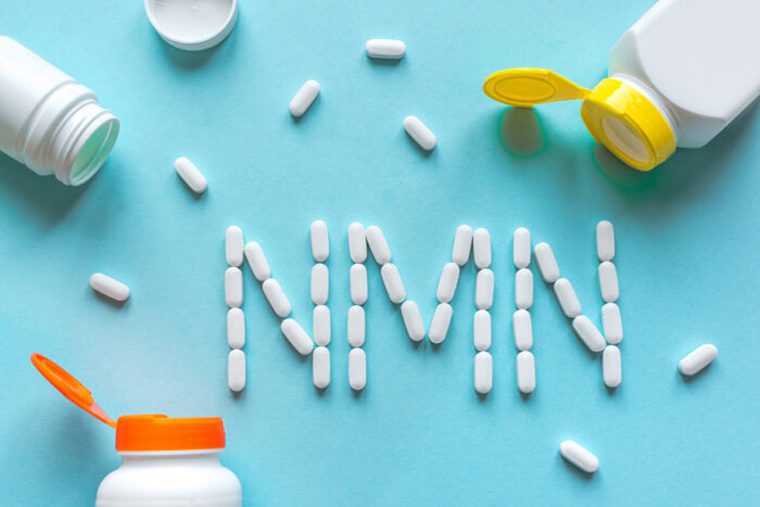 A new study that has been done by experts from Washington University School of Medicine in St. Louis has found that a natural chemical that reduces the risk factors of aging and metabolic health in mice might be clinically effective in humans as well. Experts have conducted a clinical trial on postmenopausal women, who have prediabetic conditions using the compound called nicotinamide mononucleotide (NMN).  They have said that the compound has been proved to be effective among these women. It has enhanced the ability of insulin to shoot up glucose uptake in skeletal muscle, which is more often abnormal in people who are obese, pre-diabetic, or type 2 diabetic. The NMN has been able to improve the expression of genes that are responsible for muscle structure and remodeling.  However, the treatment with NMN has not been able to lessen blood pressure. The NMN has been unable to improve lipid profile or shoot up insulin sensitivity in the liver. It has not been able to reduce fat in the liver and circulating markers of inflammation that have been seen in mice, said the experts. The results of the study have been released in the journal called Science. Experts have said that it is the first study that has evaluated the effects of NMN administration in humans.

Scientists have given 250 mg of an oral dose of NMN to 13 women for 10 weeks. The rest of the participants has been given an inactive placebo each day during the same time frame. The senior author of the study,  Samuel Klein and the professor of Medicine and Nutritional Science and director of the Center for Human Nutrition, Dr. William H Danforth have said that though the study has shown that the NMN is quite beneficial for skeletal muscle, the findings of the study are quite premature to come up with any clinical recommendations. They have said that when a treatment enhances insulin sensitivity in skeletal muscle as it can be seen with weight loss and diabetic medicines, it shows improvements in other markers of metabolic health as well, that has not been seen in the participants who have been enrolled in the study. As per the report, the notable effects of the NMN in mice have encouraged companies in Japan, China, and the US to sell this compound as a dietary supplement. The US Food and Drug Administration (FDA) cannot review dietary supplement products for safety and efficacy before they are sold. Many people in the US and other countries have been taking the NMN without any concrete evidence to show its efficacy in humans.  Experts have included around 50 postmenopausal women in their study as the rodent study has shown great effects in female mice. The blood sugar levels of these women have been higher than normal but not higher enough to be diagnosed with diabetes.

Experts have said that the NMN is responsible for making a compound called nicotinamide adenine dinucleotide (NAD) in all cells. As per the findings of the study, NAD plays a crucial role in regulating animals’ overall health. The level of NAD reduces with age in a wide range of animals and humans as well. This compound has been shown to be linked with a range of age-related issues and insulin resistance in studies done in mice. Giving a treatment with the NMN can reduce and slow down the age-linked decline in the functioning of several tissues in the body, said the experts.  The co-author of the study, Shin-Ichiro Imai, who is a professor of developmental biology and medicine, has been studying the NMN in mice for the last 20 years. He has said that his findings are one step forward towards the making of an effective anti-aging treatment. However, there is a need for further research. Health experts have said that insulin increases glucose uptake and storage in skeletal muscle, therefore, people, who are defiant to insulin are at a greater risk of being diagnosed with type 2 diabetes. They have said that more clinical data is needed to confirm that the NMN is effective in preventing or controlling prediabetes or diabetes in people. Dr. Klein and Dr. Imai are going to conduct a study where they will be testing the NMN on men and women as well.