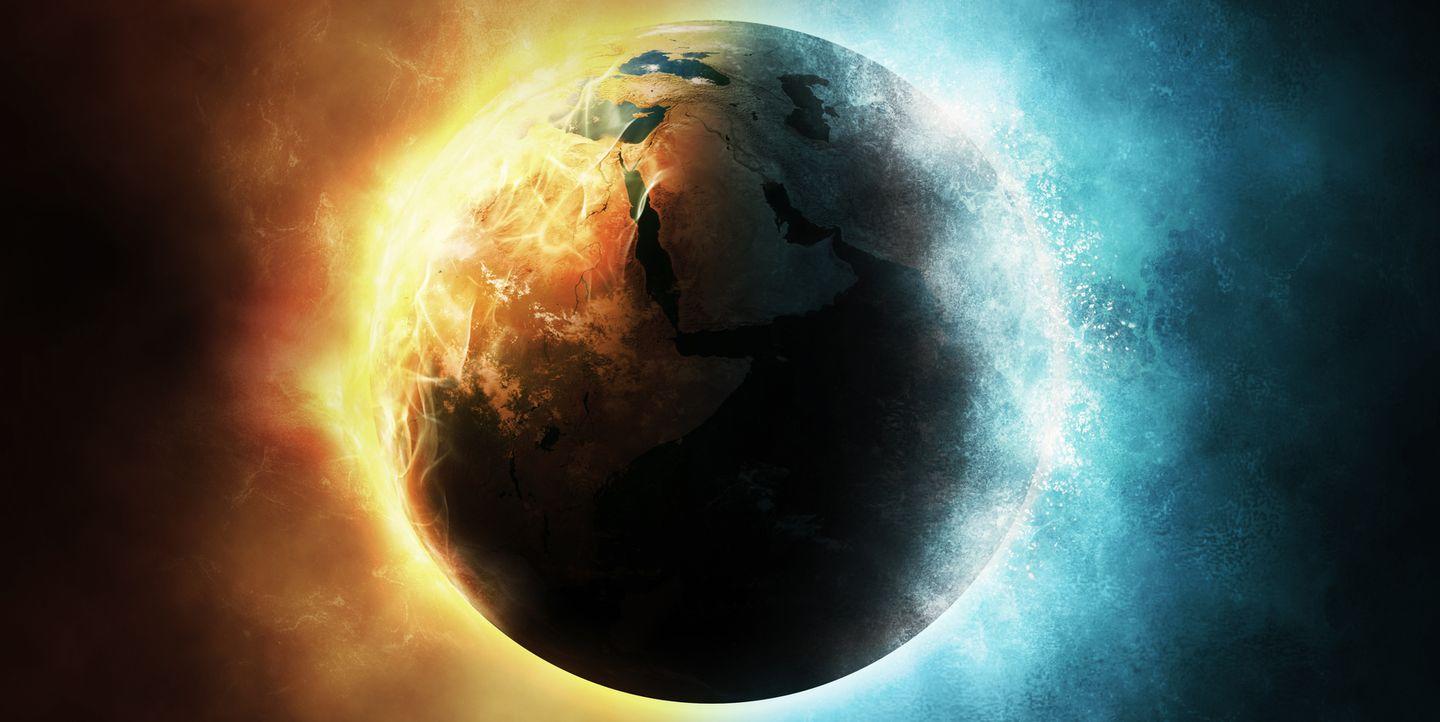 In a new study, scientists from the University of Oslo have discovered that one side of the earth’s interior has been losing its temperature much faster than the other side. They have created a model, which shows the loss of heat on the planet earth in the last 400 million years. The findings of the research have been released in the journal called Geophysical Research Letters. The model has shown how insulated each hemisphere of the earth has been by continental mass that is responsible for holding up the heat inside rather than releasing it. Experts have said that the pattern goes all the way back to Pangaea. They have said that Earth contains a red-hot liquid interior that keeps the entire planet warm from within. It rotates and produces Earth’s magnetic fields and gravity. It plays a crucial role in holding up the protective atmosphere close to the surface of Earth. As per the study, this interior will continue to drop its temperature until the earth becomes more like Mars over the long term. Experts have found a surprising fact that the heat has been dissipating unevenly. They have said that parts of Earth have been protected by more landmass, which creates a sort of thermos layer that entraps heat. The authors of the study have said that it is quite different from how Earth loses most of its temperature. As per the experts, the thermal evolution of Earth is majorly controlled by the rate of heat loss via the oceanic lithosphere.

The authors of the research have noted that Earth’s mantle acts like a convection oven, which gives power to the treadmill. The surface of the seafloor shifts a little bit every day and the new seafloor is created from the magma, which explodes at the continental divide when the old seafloor surface is crushed and dissolved under the existing continental landmass. Scientists have developed a model, which splits the Earth into the African and Pacific hemispheres to study the activities of the planet’s interior heat. The model divides the entire Earth’s surface into a grid by half-degree latitude and longitude. For the new study, experts have merged many past models for things such as seafloor age and continental positioning in the last 400 million years. The team of experts has crunched the numbers for how much heat each grid has over its lifetime. With this method, they have been able to measure the rate of overall cooling. The study has noted that the pacific hemisphere has been losing its heat much faster than the African hemisphere.

As per the study, the seafloor is much thinner than the huge landmass. The heat from within Earth is reduced by the enormous volume of cold water that is above it. While comparing the gigantic Pacific Ocean with the landmasses of opposite sides such as Africa, Europe, and Asia, it makes sense that heat disperses much faster from the biggest seafloor of the planet. The seafloor effect has been measured only for 230 million years in the past studies. The new model has almost doubled the period of measuring this effect. The study has shown that there is a clear contradiction in the outcomes. On one hand, the study has shown that the Pacific hemisphere has cooled down around 50 Kevin more than the African hemisphere. On the other hand, experts have constantly seen higher plate velocities of the Pacific hemisphere in the last 400 million years. It means that at a certain point, the Pacific hemisphere might have been much hotter. Experts have said that high tectonic activities in the Pacific seafloor might be responsible for this heat disparity.