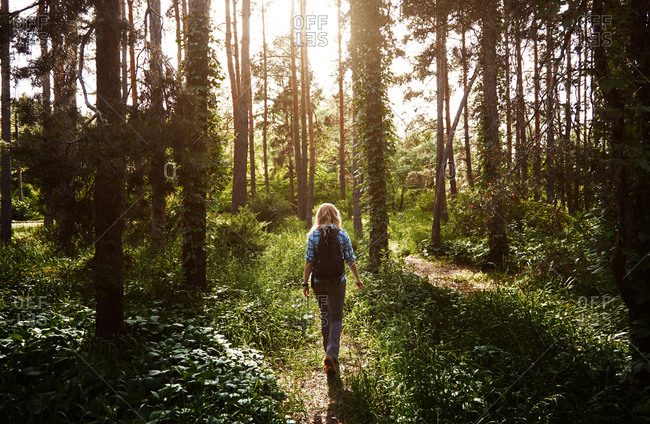 Taking time out from a fast-paced life to spend some time close to nature is known to be beneficial for people. As many people are being diagnosed with mental health issues, doctors have been prescribing people to go out in greenery and be close to nature for psychological benefits. Although such recommendations might be beneficial for some people, however, a new study has found that there is a thin line between encouragement and pressure. Experts have said that doctors might be forcing people to spend time close to nature by prescribing a formal prescription. It might be like pressure for some people. Experts have looked at the data of 18838 people across 18 countries. The data have been taken from the BlueHealth International Survey in 2017.

Experts have found that spending time in greenery has been linked to many emotional advantages, but only when people chose this option on their own. The findings of the new study are similar to the Self Determination Theory (SDT), which says that when people feel pressure to indulge in certain activities, it can demoralize their innermost determination to do something. Hence, feeling forced to spend time close to nature by family and friends or more formally by a green prescription from a health professional can be involuntarily harmful to people. The SDT says that there is a difference between spending time close to nature, as it is fun and pleasure, and visiting nature due to an internalized pressure to meet other’s expectations. Experts have said that the findings of the study do not say that doctors should opt for reverse psychology or do not advise people to go out in greenery, but they should guide people in a better way without putting extra pressure. The study has noted that if people feel that they are not able to live up to other’s expectations, the medicine might turn into a chore.

In The BlueHealth International Survey, people who have felt the maximum pressure to go outside, have been more likely to leave the house. The survey has noted that visiting nature for such people has been linked to less pleasure and higher anxiety. The authors of the study think that it might be due to less inherent motivation. They have said that people who feel less motivated to go out, they go outside only to please others. In the survey, volunteers have been self-motivated to go outside; however, people with anxiety and depression have been identified with lower self-motivation quotient. Green therapy or ecotherapy has become quite popular in recent years. However, several shreds of evidence suggest that spending a few hours close to nature at least once a week is beneficial for mental health.