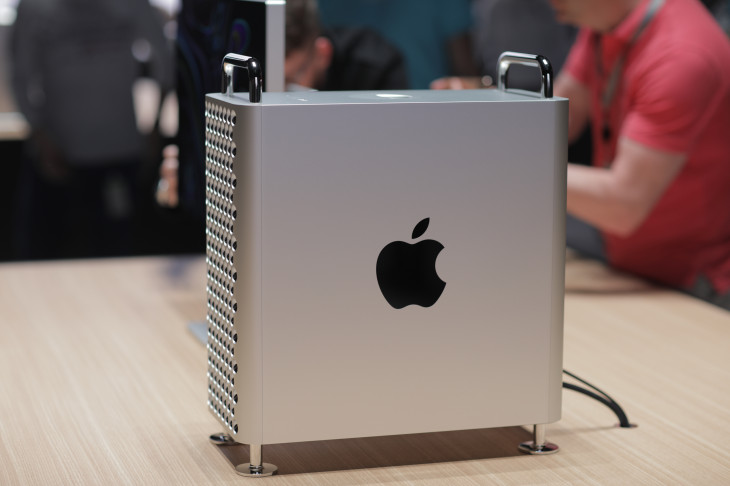 When it comes to Apple’s products, everyone likes to grab them first. Apple announced about Mac Pro and Pro Display XDR a few months back. Now one can know when they will be able to purchase this high-end hardware. A recent report shows that Apple sent an email to its customers stating when they can buy these hardware, and according to it, the official date is December 10th. Earlier, Apple announced that these products are going to be made available for purchase at this year’s fall.

The detail about this date of Mac Pro and Pro Display XDR at first revealed by a Youtuber. Since December 10th is right before the actual fall starts, it seems like Apple has launched its product at the right time. The email sent by Apple is the ultimate confirmation for everyone interested in buying these products.

The official email from Apple states that Mac Pro and Pro Display XDR will be “available for order” on December 10th of this year. If we go in detail, then the entry-level Mac Pro will be available for $5999, it includes 32 GB of Memory, an octa-core Intel Xeon processor, 256 GB of storage device and Radeon pro 580x graphics. The second product is Pro Display XDR, which will cost you $4999, but along with that, you will have to buy a TV stand for $999. The TV stand of $999 went viral, and many stated that it’s not worth the price because of which Apple had got lots of criticism for making not so useful products. Still, many people seem to be interested in buying these new products from Apple even though some of them have gone through controversy.