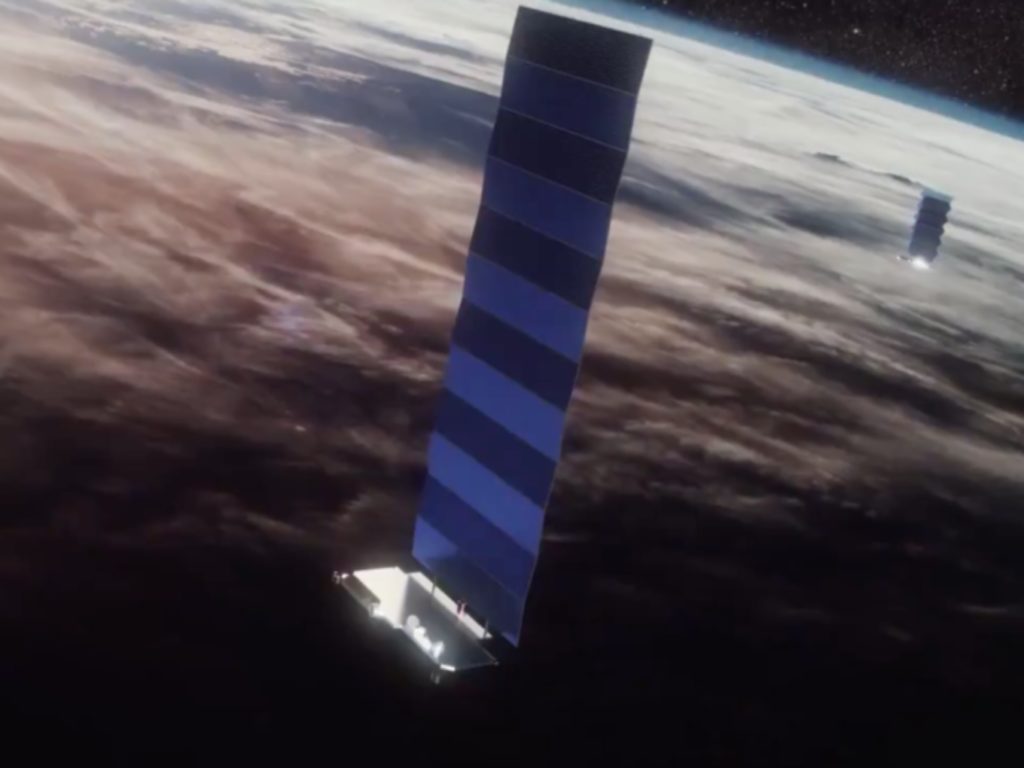 Home / 600,000 Starlink Connection Preorders Have Been Made Globally: SpaceX President

600,000 Starlink Connection Preorders Have Been Made Globally: SpaceX President

Gwynne Shotwell, SpaceX’s COO and President, claims that over 500,000 preorders of Starlink’s satellite internet service have been placed over the last nine months. Following several months of incremental Starlink internet distribution to potential users in New Zealand, the network will finally be made available. This is the next milestone in SpaceX’s gradual yet consistent progress toward consumer-ready, high-speed internet service anywhere on the Planet, following news that Starlink’s beta operation has grown from 70,000 to 90,000 customers in the span of a month. SpaceX also announced that Starlink is presently connecting users across 12 nations during the same address to the Federal Communications Commission (FCC).

Nevertheless, before introducing a network service to test users in all those nations, SpaceX has typically followed a meticulous rollout timetable to ensure overall quality – and the capability of a custom-built ground station in every nation. New Zealand is the most recent nation to break beyond the regional barrier. Shotwell said that Starlink had recruited an additional 10,000 active members in the last several weeks, just under a month following SpaceX’s FCC filing reported a rise to 90,000 beta members. As of August, a quote from Shotwell in the very same forum address strongly suggests that SpaceX has at least half a million potential Starlink beta pre-orders, totaling 600,000 potential clients.

Assuming SpaceX could turn all of these preorders into registered users over the next six months, and 500,000 of them remain long-term subscribers, the firm will have generated nearly USD 1 billion in profit in 18 months. However, the 600,000 pre-orders Starlink has received in the previous nine months are for internet services that SpaceX has stated are still under testing, with all of the associated performance-related discrepancies and potential bugs.

SpaceX expects to have more than 1,500 operating Starlink satellites floating in Low-Earth orbit by the conclusion of 2021, allowing for almost continuous coverage of the entire population. And over 1,400 of the rectangle 260 kg satellites have currently been put into operational positions, where they will most certainly link the remainder of the network to deliver connectivity to Starlink’s 100,000 active consumers. It is uncertain how much longer SpaceX will take to correct Starlink’s equipment and programming into a fully consumer-ready commodity and services, however, the network itself has never been readier. This is expected to create competition for conventional land-based telecom players. Information concerning major telecom players operating across the world and competing with SpaceX is readily available.