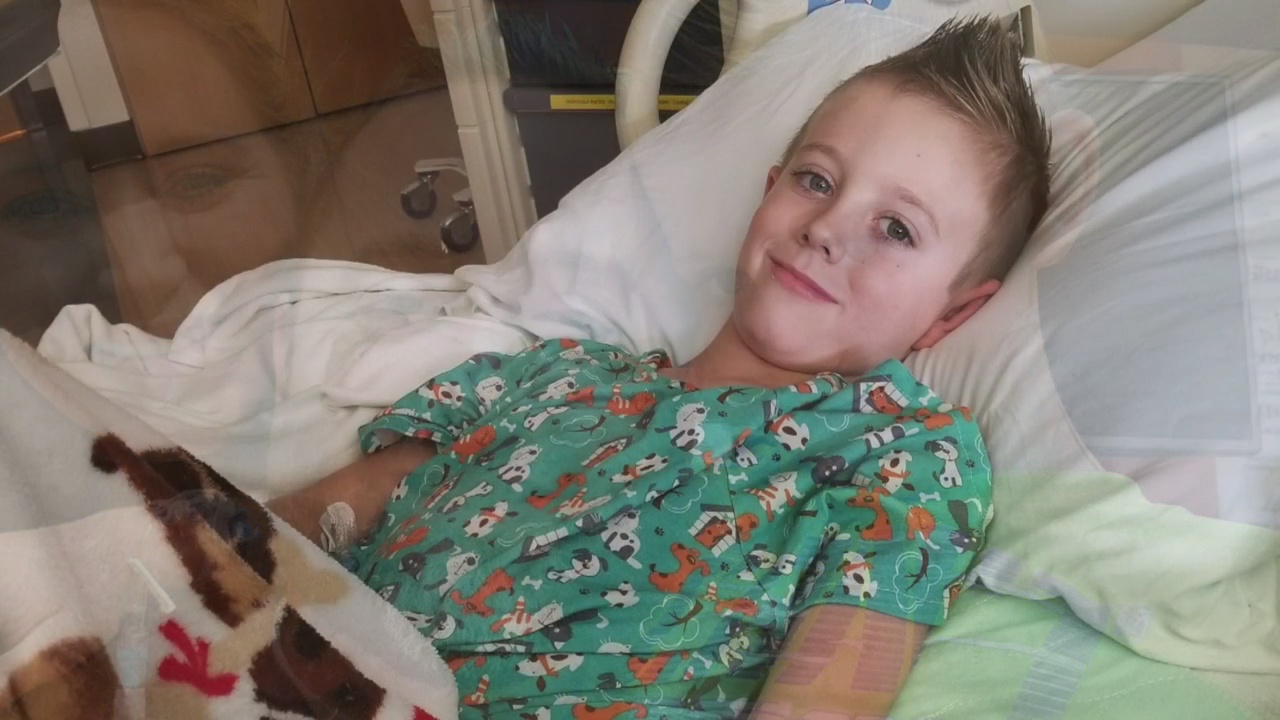 Polio is considered one of the wiped-out diseases in the world, thanks to proper vaccination. However, the latest updates from Minnesota is quite disappointing. Amidst September, several cases were reported in hospitals regarding a disorder that resembles polio in many ways. The illness is called acute flaccid myelitis and is commonly referred to as AFM. It’s an illness that affects different parts of the body but importantly the nervous system of the infected person. In the case of the six kids who have been diagnosed with it, they are not able to move their muscles.

“AFM is a rare but serious condition that affects the nervous system, causing muscles to weaken. It can be a complication following a viral infection, but environmental and genetic factors may also contribute to its development. AFM symptoms include sudden muscle weakness in the arms or legs, sometimes following a respiratory illness,” says the official statement from Department of Health, Minnesota. There are also some other symptoms like weakness in neck, drooping eyelids and even slurred speech. The department says that it is working in full-swing to understand the reasons behind the illness and find possible treatments on the way.

The department also notes that children are more vulnerable to this illness and they have to take the right precautions. As of now, cases are reported from two parts of the city, Central Minnesota and the other part of Northwester Minnesota. The department has also suggested some precautions to prevent the infection from reaching kids in the area. Properly washing hands regularly to prevent the germs and staying up to date with vaccinations are considered some of the effective methods to stay away from AFM, of whose rise was evident in this year. The official website of the department also recommends consultations in case many of the symptoms are present.