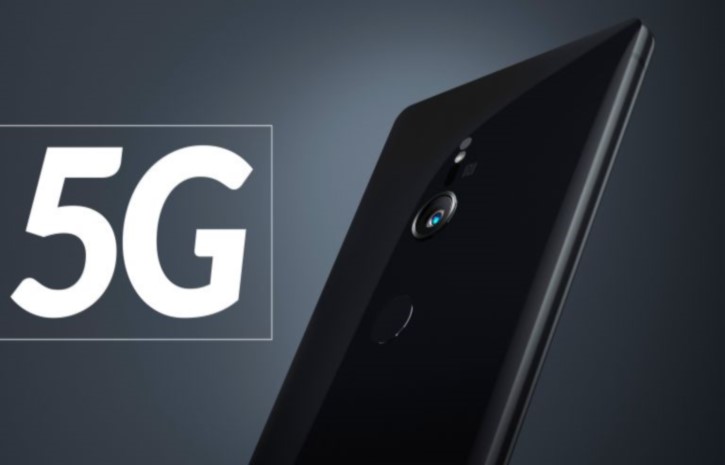 Qualcomm, the chip-making giant, is so confident about the future of 5G Connectivity it seems. During the 4G/5G Summit that is taking place at Hong Kong, Qualcomm shared its strong belief that 2019 would see the launch of at least two flagship smartphones with 5G connectivity. Given that the words are coming from one of the biggest chipmakers in the world, the claim is quite authentic. First of the two devices will be launched in the first half of 2019, but the second one will see the limelight in sometime after the holiday season.

There were reports and rumors that many manufacturers are working on 5G-powered smartphones, mostly to be launched the next year. Nevertheless, there was no confirmation whether any of these devices would see the product launch in the next year. It was not also clear whether the companies are actually working on a flagship phone. Now that Qualcomm has shown immense confidence in talking about the tie-ups with OEMs, it’s likely that we will see at least two 5G Flagship Smartphones during 2019. The list consists of some of the most popular manufacturers out there, including Apple.

A variety of smartphone makers, including HTC, LG, Motorola, OnePlus, Oppo, Vivo, Sony, SHARP, HMD, and ASUS, have committed to launching 5G-powered devices in 2019. It has not been clear which of these will be coming up with a flagship 5G device, within the aforesaid periods. During the Summit, Qualcomm also shared some new innovations. Most importantly, it announced a smaller version of the antenna module that is capable of fitting the conventional smartphone design and structures. The company also added that it has been testing the performance of the modem using a custom-crafted device that was built with the help from Ericsson.