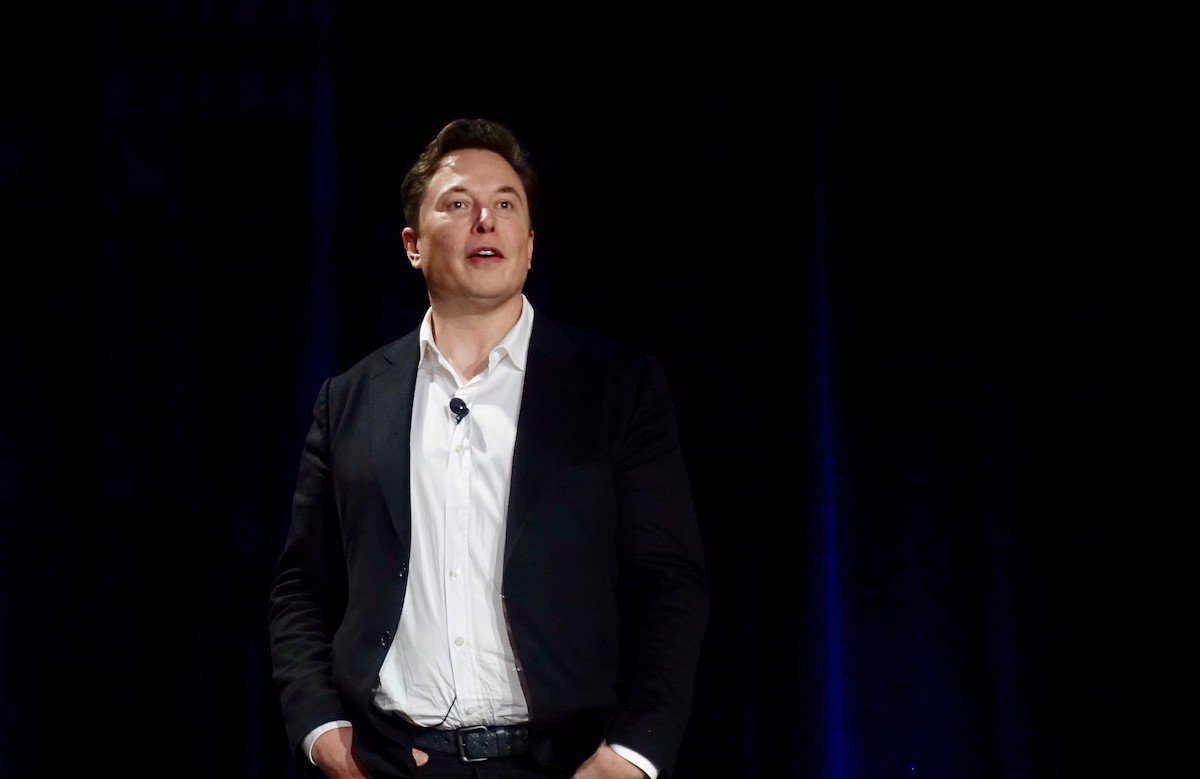 According to the administrator of the United Nations World Food Program, a tiny handful of ultra-wealthy billionaires might be able to help end world poverty with a fraction of their total wealth. Billionaires must “step-up immediately, on a one-time basis,” stated David Beasley on CNN’s Connect the World with Becky Anderson on Tuesday, naming the world’s 2 wealthiest individuals, Jeff Bezos as well as Elon Musk. “USD 6 billion to assist 42 million individuals who will perish if we do not reach them. It’s not difficult,” he continued. As per Bloomberg, Tesla CEO Musk has a combined wealth of almost USD 289 billion, implying that Beasley is requesting a gift of less than 2% of his assets.

As per the leftist organization, the Institute for Policy Studies, and Americans for Tax Fairness, the personal wealth of US billionaires has nearly quadrupled since the pandemic began, peaking at USD 5.04 trillion in October. A “perfect storm” of issues, including global warming and the COVID-19 outbreak, implies that many countries are “standing at the doorway of hunger,” Beasley stated. According to a World Food Program study issued on Monday, 50% of Afghanistan’s inhabitants, or 22.8 million people, are facing an extreme food crisis. The nation is on the verge of a humanitarian disaster due to rampant joblessness and a liquidity crunch, with 3.2 million kids under the age of 5 are at risk, according to research.

Last week, the Biden government delivered a sobering warning related to a number of new findings: the impacts of global warming will be far-reaching and will cause issues for all governments. The American government describes how global warming is exacerbating immigration in one of the studies, marking the first time the US government has formally recognized the relationship between global warming and immigration. The World Food Program has already warned against this surge of migration, notably in Central America’s “Dry Corridor.”

Thousands of people have been murdered since then, and more than 2 million have been relocated. Humanitarian groups such as the World Food Program have failed to distribute commodities to individuals in need in this territory, exacerbating the problem. “I’m not sure where they’re obtaining the food,” Beasley remarked. “We’ve run out of petrol, so we can’t bring our trucks in; and, we’re out of finances in terms of compensating our employees.”