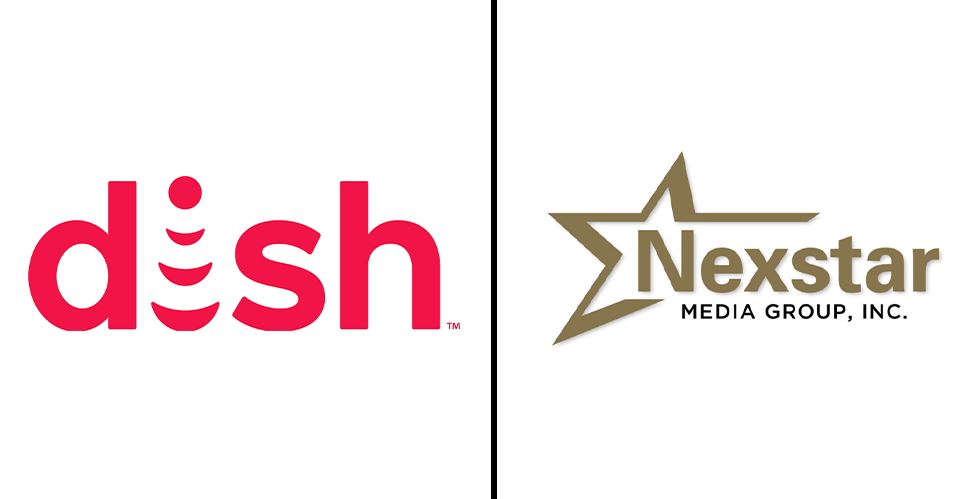 Around 164 local television channels of Nexstar across the country have returned to DISH Network, ending a 23-day blackout. It happened after a comprehensive multi-year distribution agreement between Nexstar Media Group Inc and DISH Network. With this, WGN America, a cable network wholly-owned by Nexstar, will also return to the programming line-up on DISH Network. WGN America has launching plans on the streaming service of DISH – Sling TV in early 2021. The agreement is a piece of good news for more than 5 million subscribers of DISH. They can now have access to the highly-rated network that provides local news, entertainment, and programming channels. These channels are provided by the WGN America and Nexstar television stations that own NewsNation, only lie prime-time national newscast of the country.

Nexstar has signed over 250 distribution agreements in the past three months. The agreements have been done with cable, streaming, telco, and satellite partners. With the help of these deals, Nexstar now has long term visibility plans. It reached some other similar agreements in 2019. All this helped the company to cover 90 percent of its footprint through 2022. The latest deal was tough to crack as DISH is one of the most aggressive MPVD providers. It is famous for hard bargains on carriage fees and this is why it shed several subscribers in recent years. Despite all this, it is still among two traditional MPVDs that have the scope to go national.

Local television stations of Nexstar and WGN America went dark on DISH Network on December 2 after both sides failed to sign a deal on retransmission consent. Nexstar has a huge reach and covers nearly two-thirds of American households. The blackout affected around 5 million subscribers of DISH Network. Meanwhile, Nexstar has regretted the inconvenience experienced by its viewers because of the development. The company said that with the latest agreement, it is looking forward to providing viewers leading network and local programming.