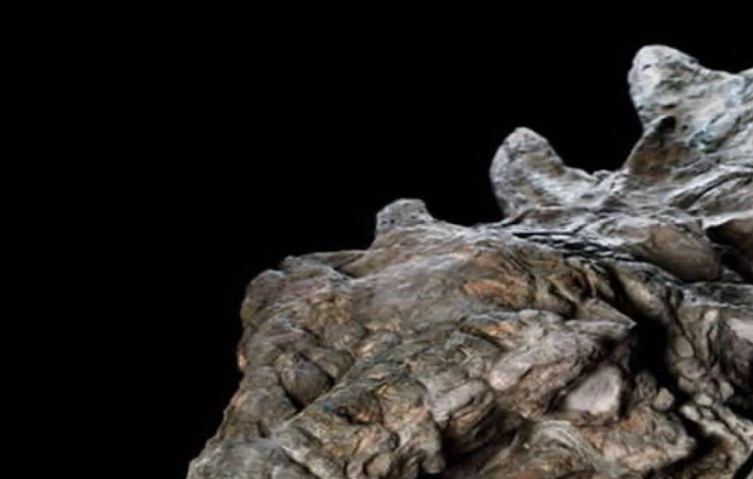 Ancient bird from 110 million years ago got buried in the soil, and now we’ve found the fossil of the same. Archaeologists and experts have found the fossiled body of the 110 million-year-old bird, with a whole egg inside. The fossil is so well preserved that the egg inside her body is very much in excellent shape. This is the first time scientists and archaeologists have found the fossil of a small creature in the whole state. The bird is from the days of dinosaurs, but the species is new to the humans of this age, as it is nearly hundreds of million years old.

The birds are identified from the Enantiornithes category. The same class existed back in the time of dinosaurs and lived with them. The official name of the found bird is Avimaia schweitzerae and is located in the excavation in Northern China. In Northern China, Dinosaurs roamed with these birds in the Cretaceous period. The bird was fossilised with the egg inside, and the scientists are suspecting that the egg in the body of the bird was the reason behind Mother Birds Death.

The study and excavation process of the fossil was done by the team of Alida Bailleul and Doctor Jingmai O’Connor from the Institute of Vertebrate Paleontology and Paleoanthropology (IVPP) of the Chinese Academy of Sciences. The team dug up the mineral deposit site in Northern China and found the fossilised body of the Mother bird with preserved egg. As the fossil is flat due to the pressure, the egg is broken inside the body. Once the scientists observed the small part of the abdomen under the Microscope, they got to know the existence of the egg inside Birds body. As of now, scientists are still studying the fossil, and the team will reveal more information after the study is complete.